Hi , We noticed that you did not complete your checkout recently. If you act now, you can take advantage of this special Partial.ly payment plan option.

Teka Group is the multinational’s larguest company. Since its early stages, its production has focused mainly on the manufacture of stainless steel sinks, kitchens, ovens and extractor hoods, where it is at the forefront of the European market. One of Teka’s most important business areas is in the so-called White Goods Line, which refers to kitchen-related electrical appliances such as washing machines, refrigerators, freezers and dishwashers, among others. Since the outset, Teka has committed to integrating electrical appliances into kitchen furniture, a practice known as built-in or fitted kitchens. It has factories in Germany, Spain, Portugal, Italy, Scandinavia, Hungary, Mexico, Venezuela, Turkey, Indonesia and China. 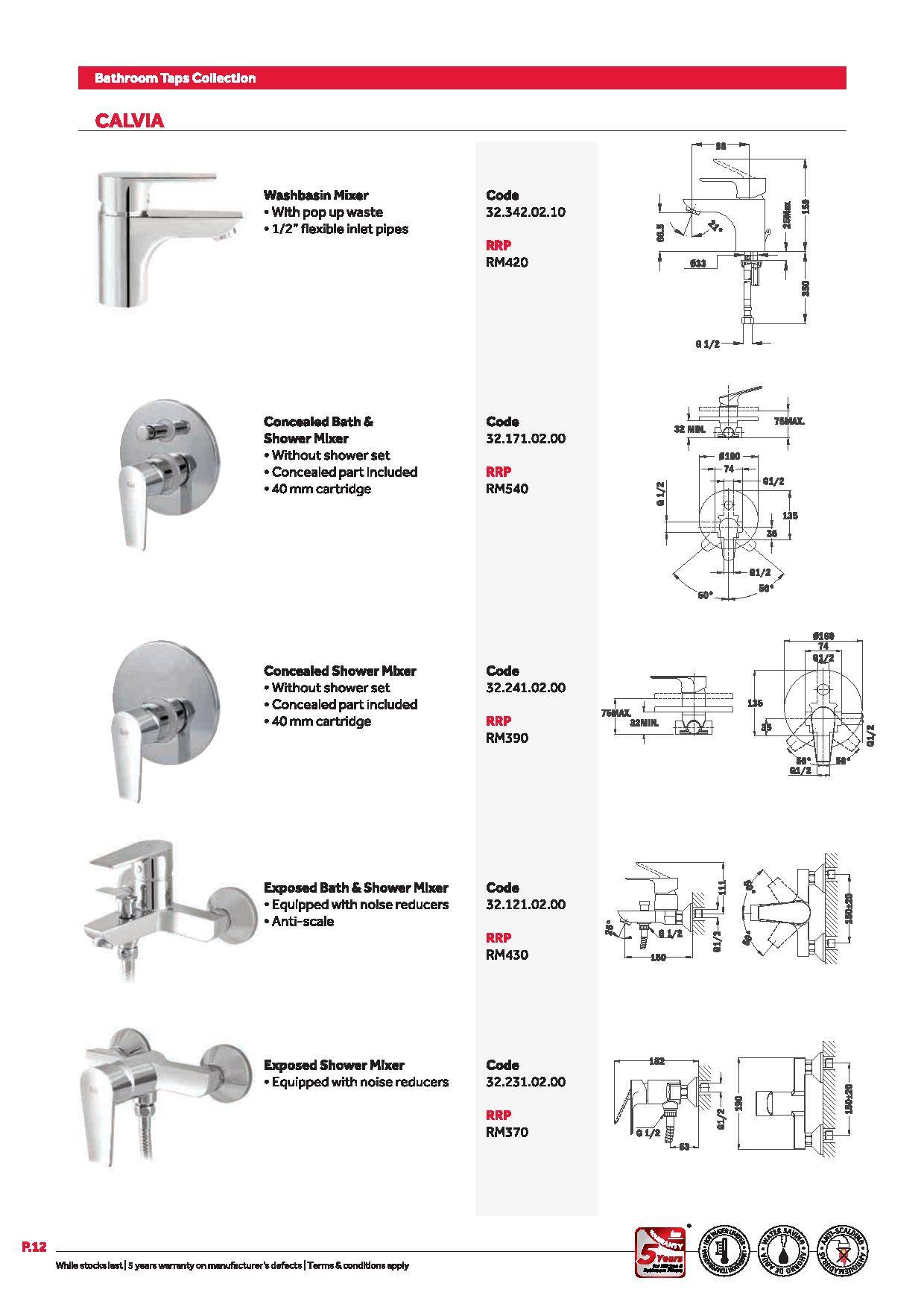 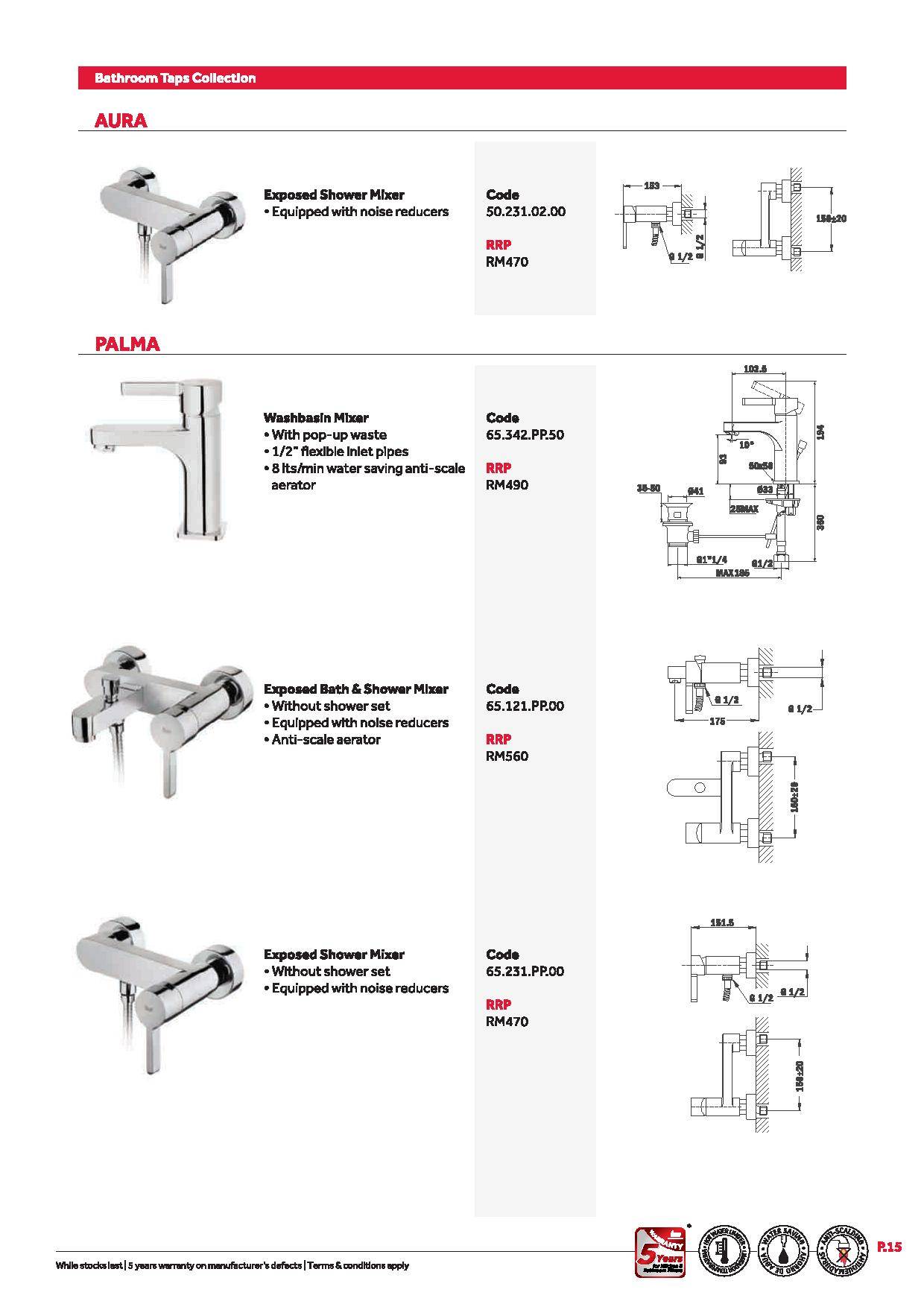 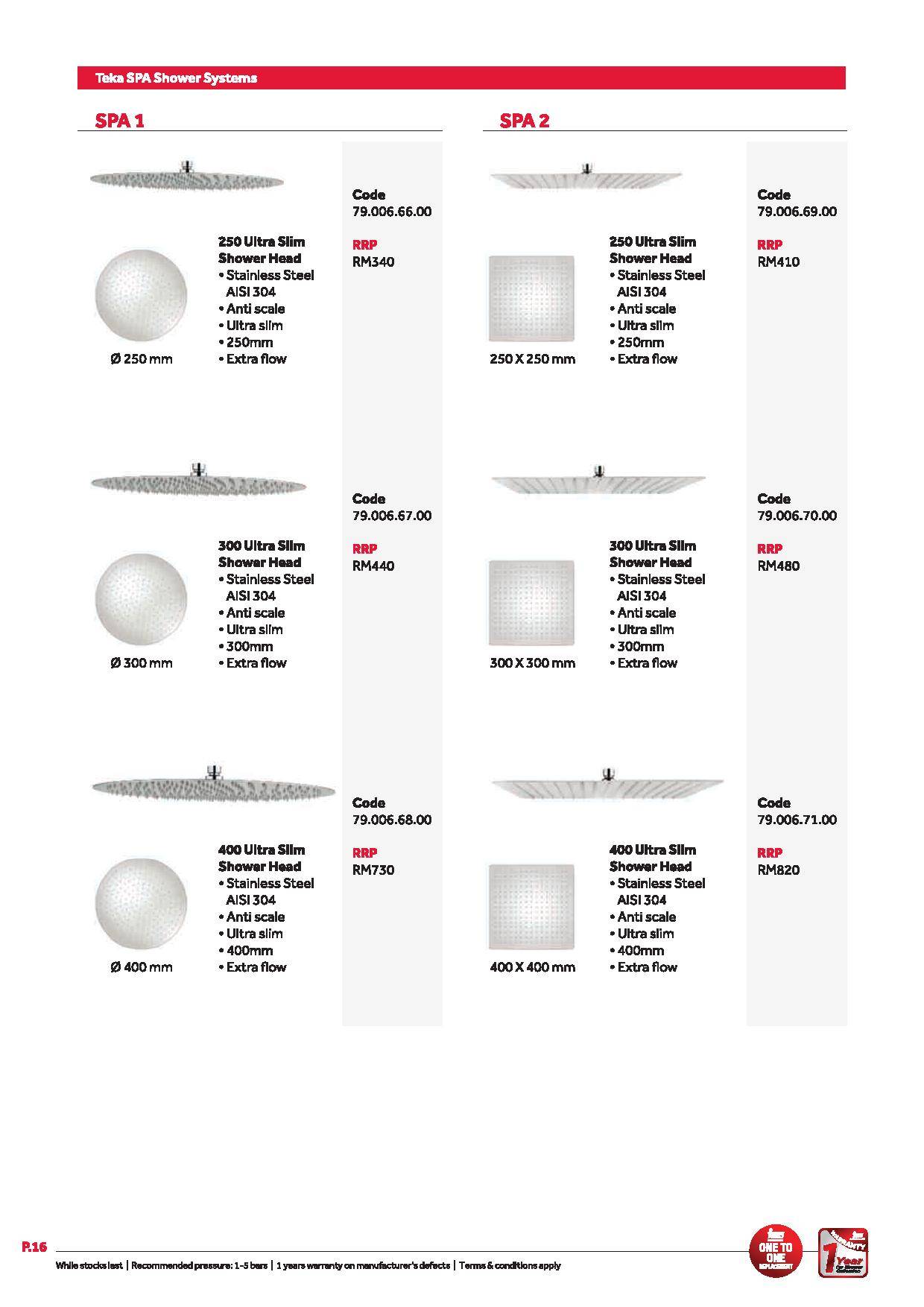 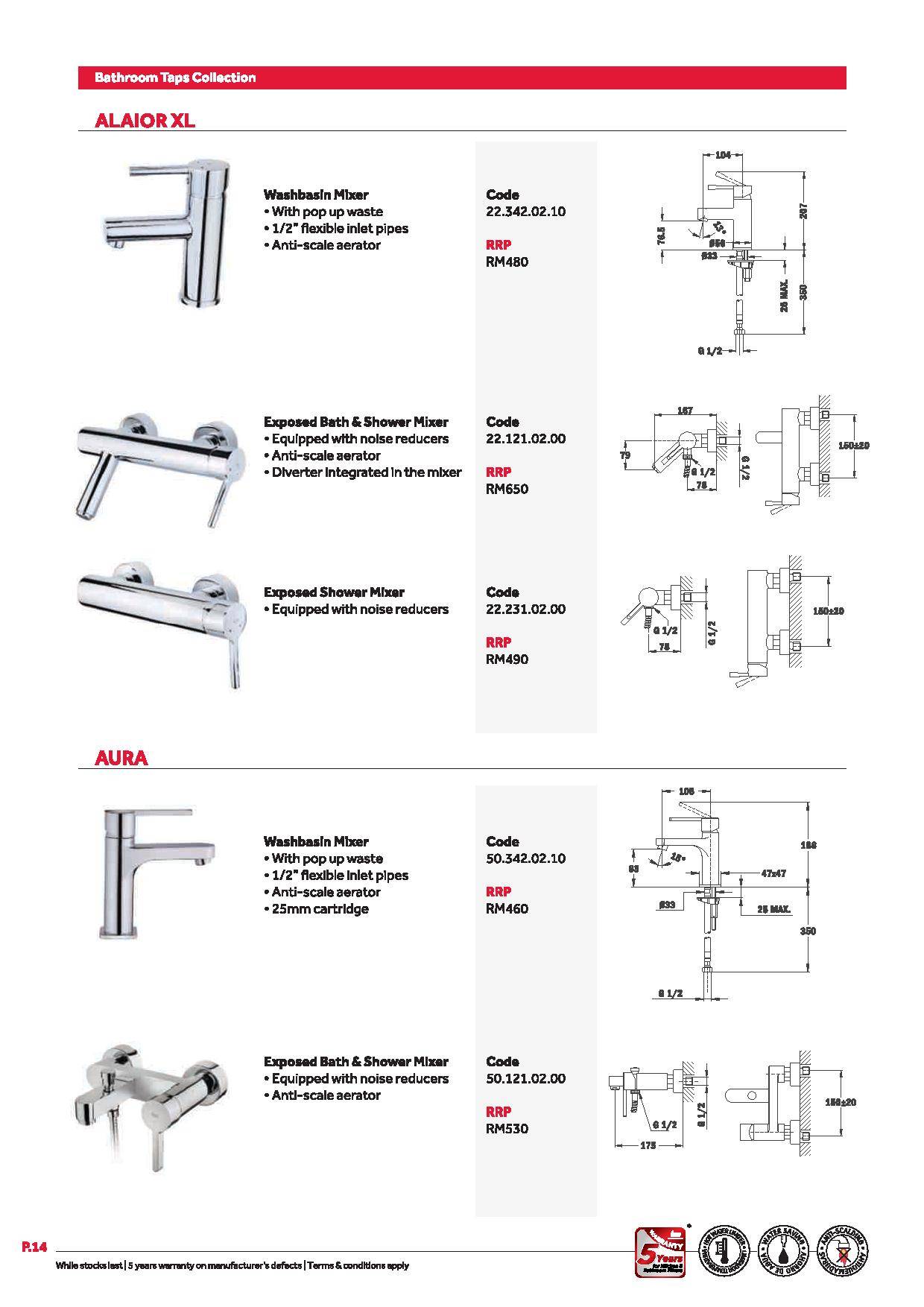 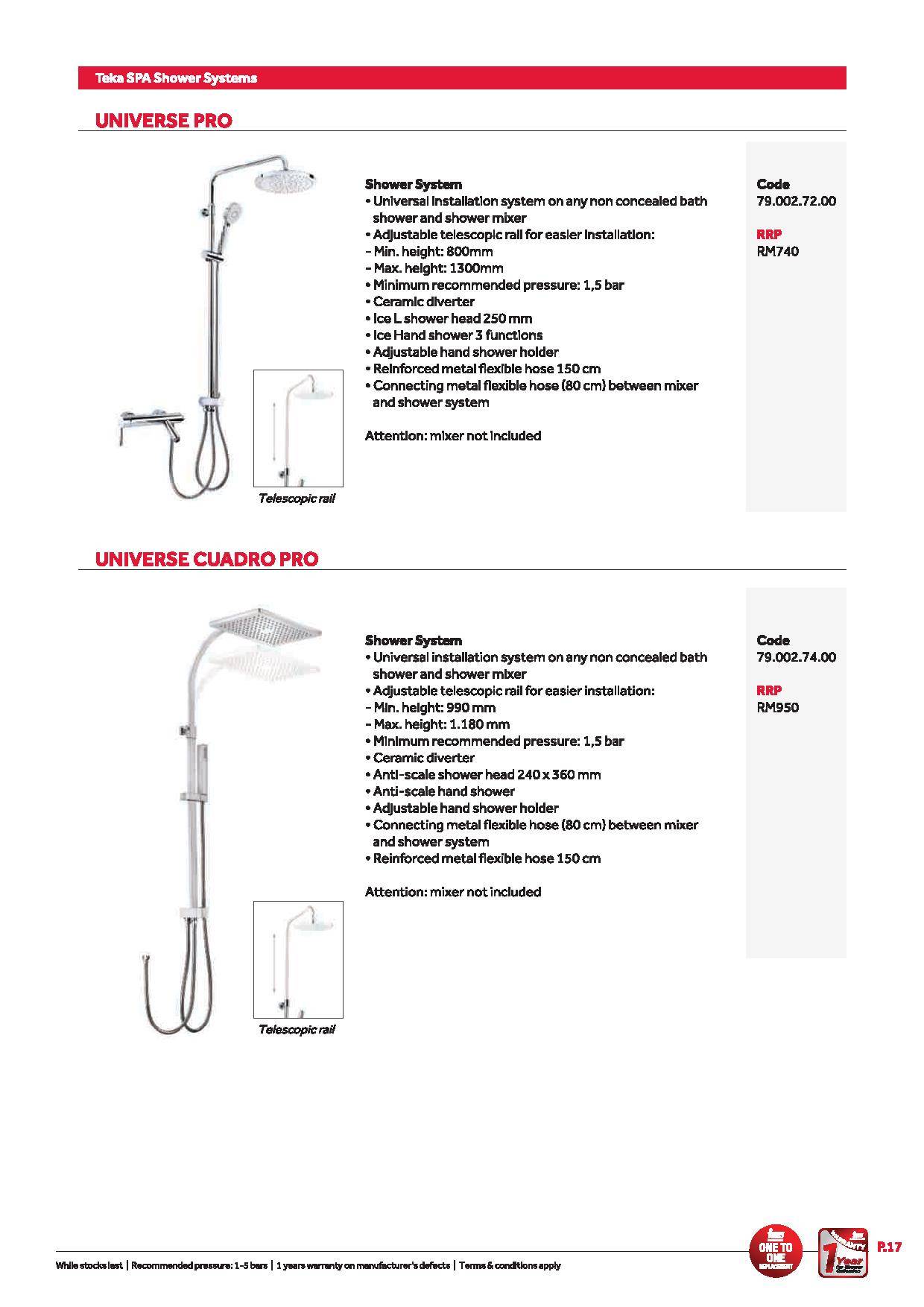 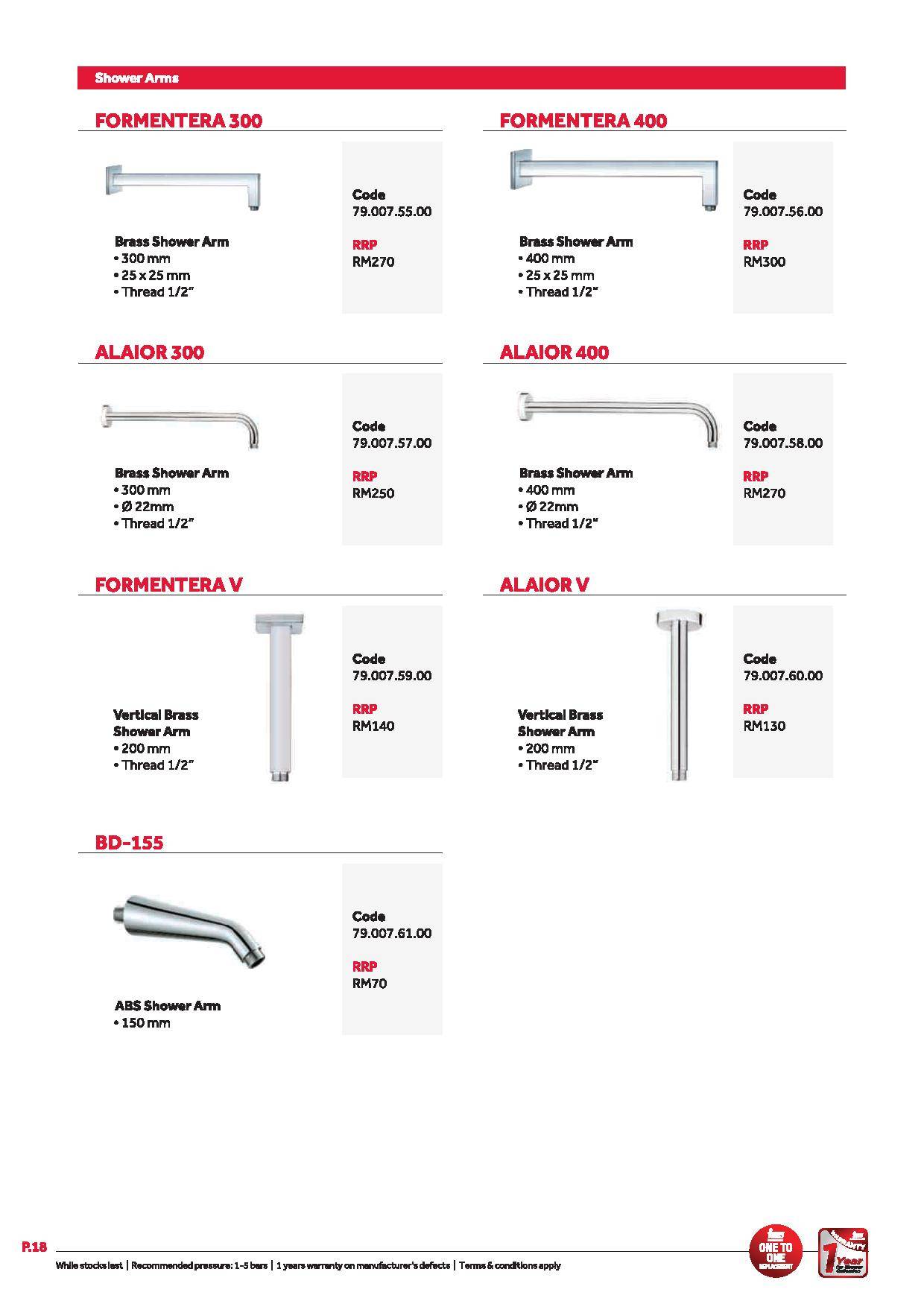 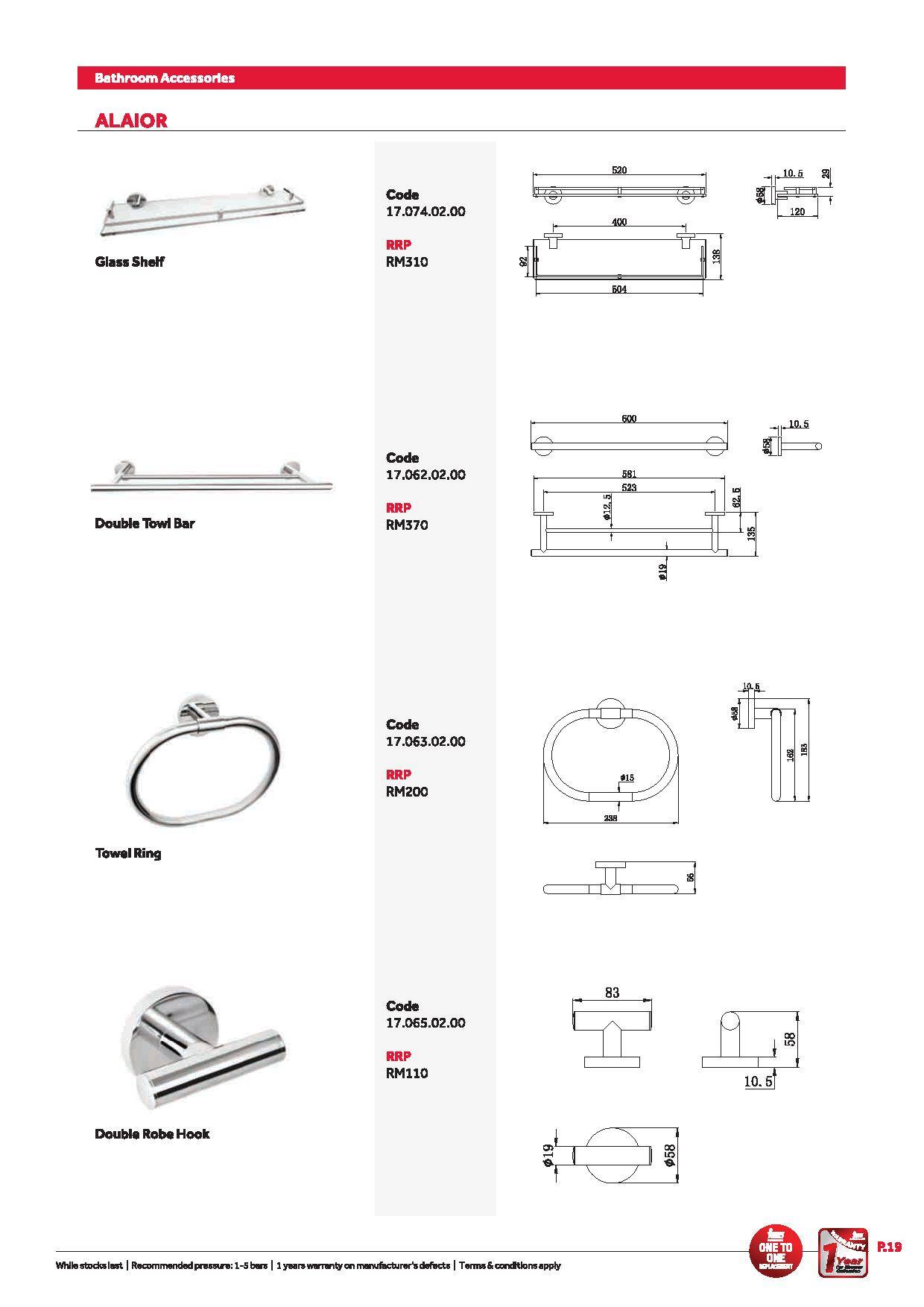 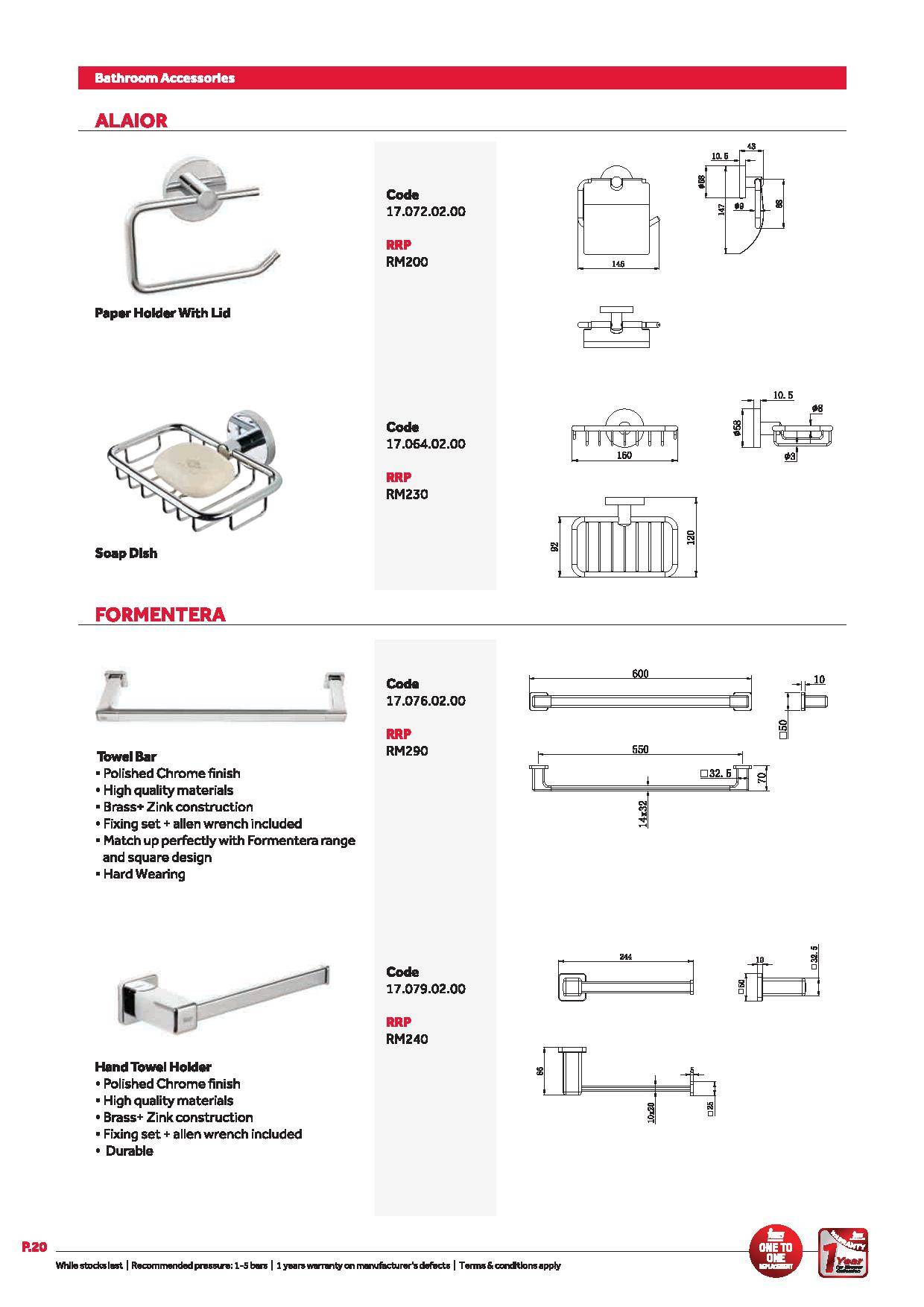 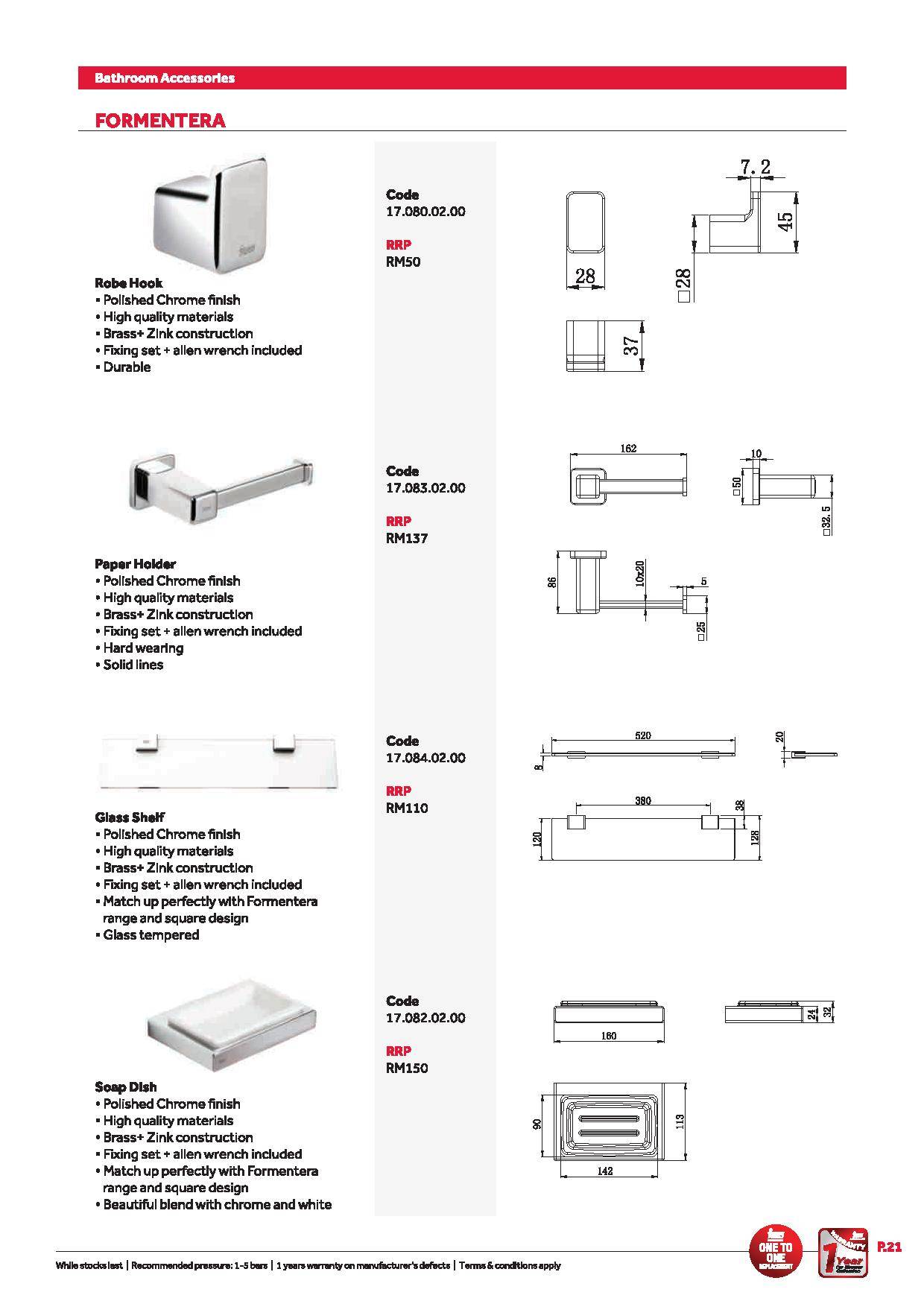 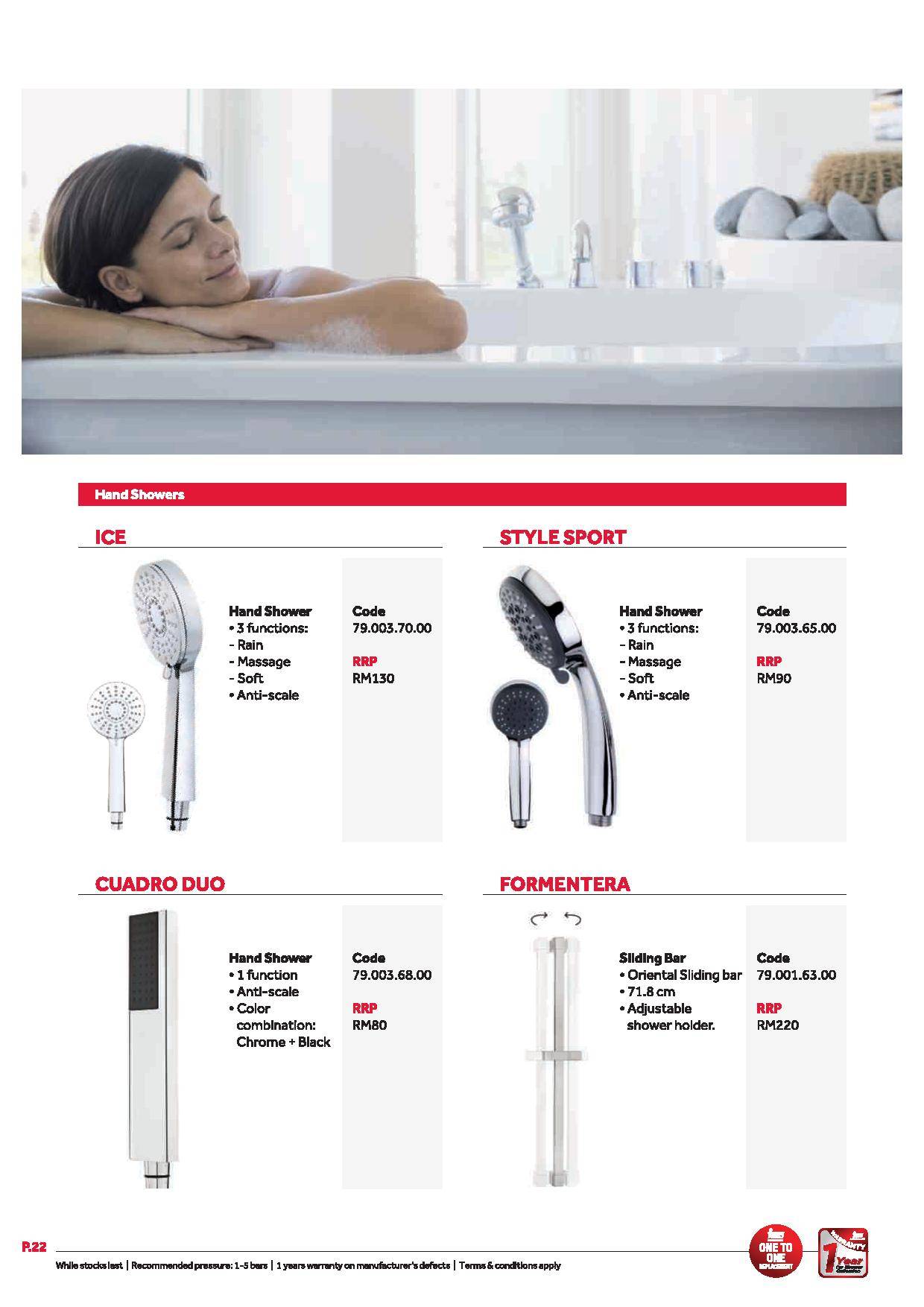 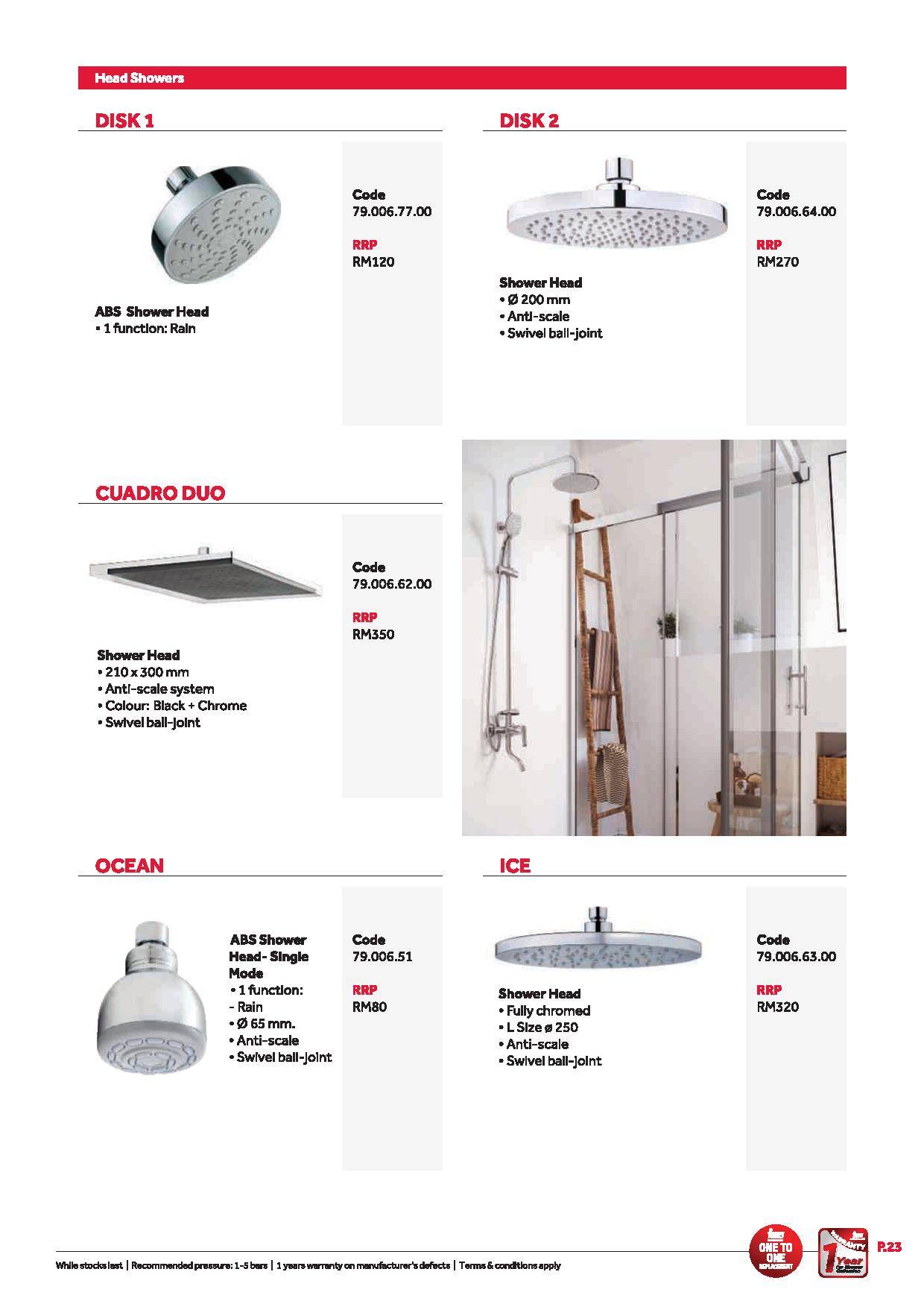 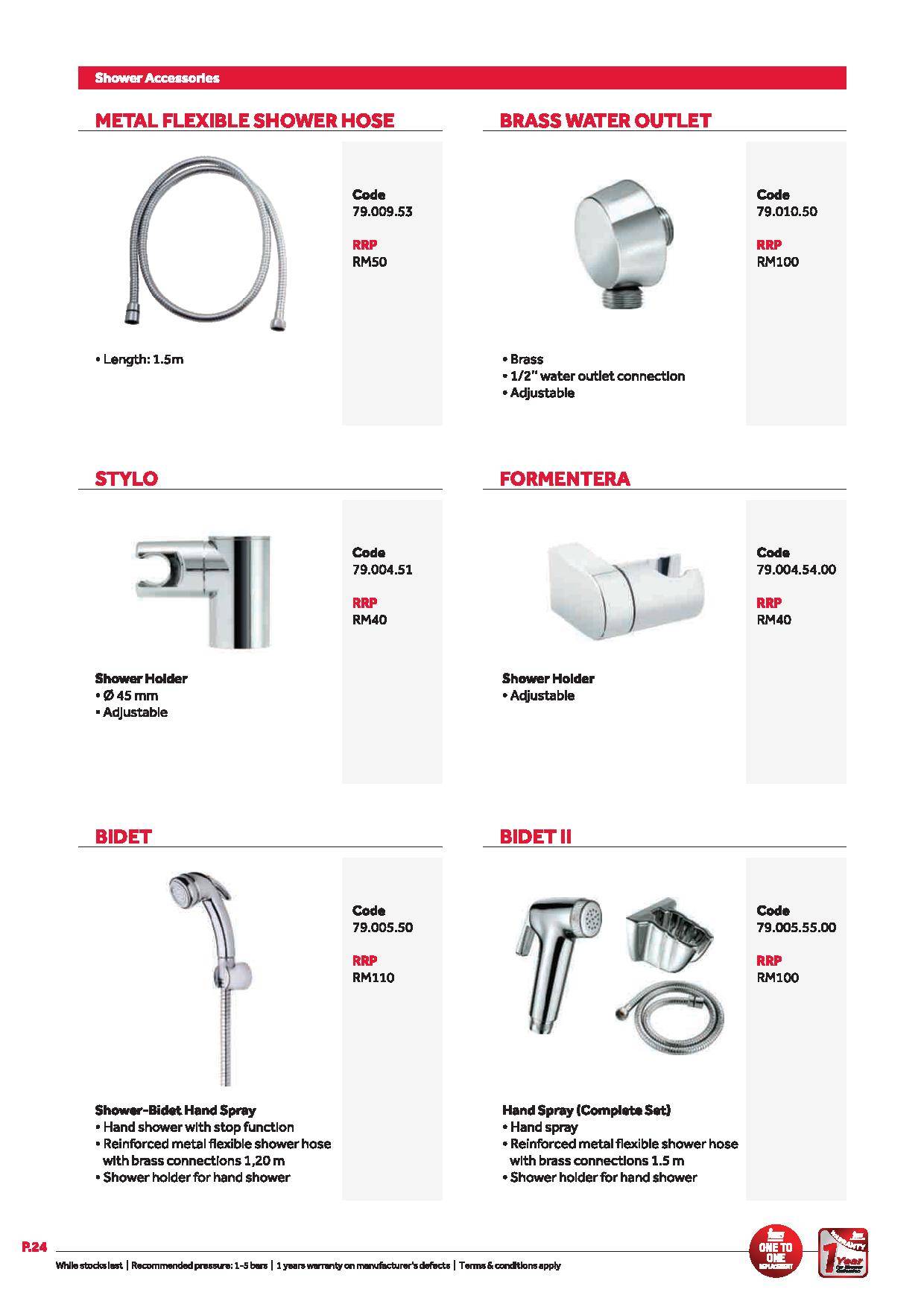 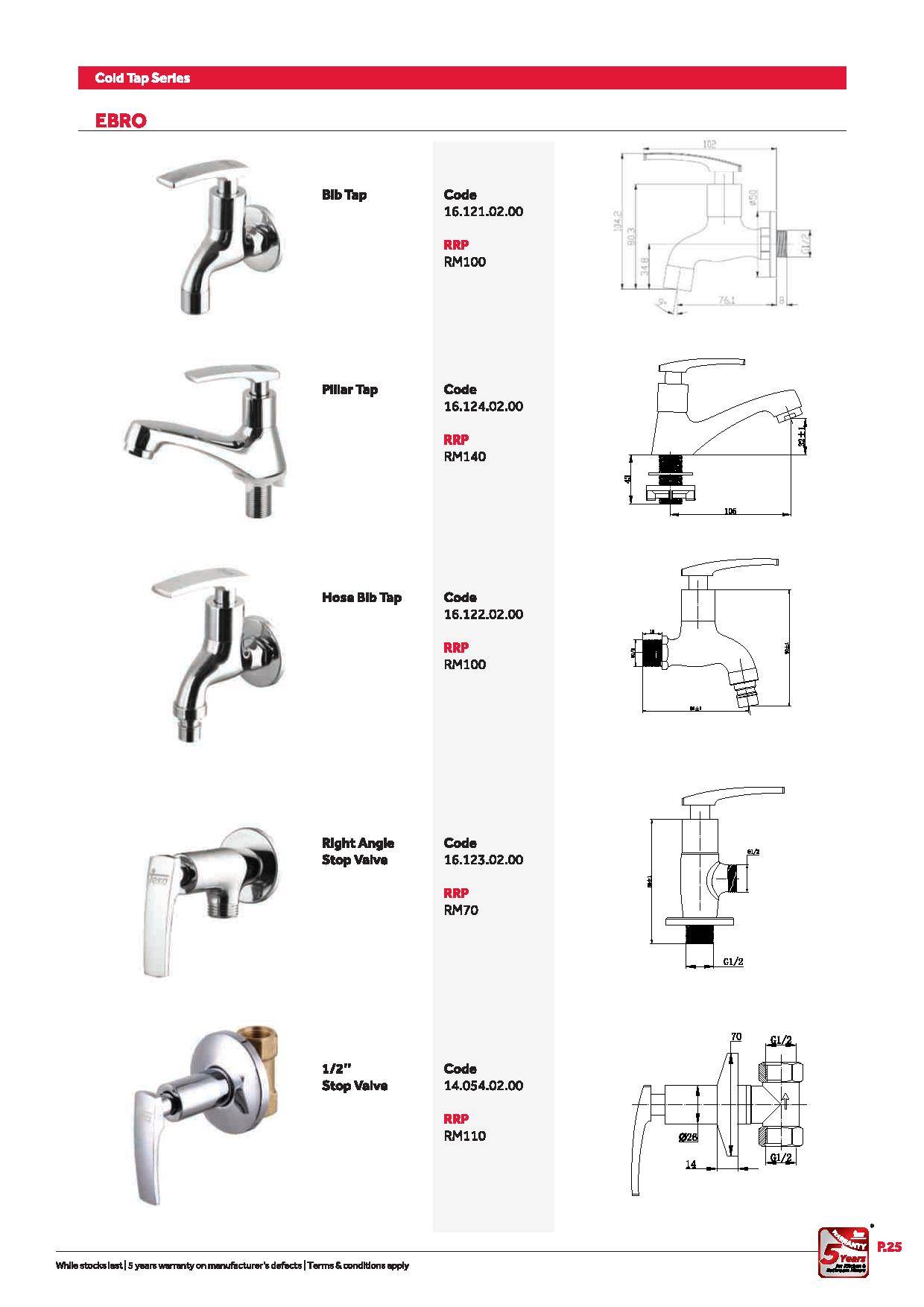 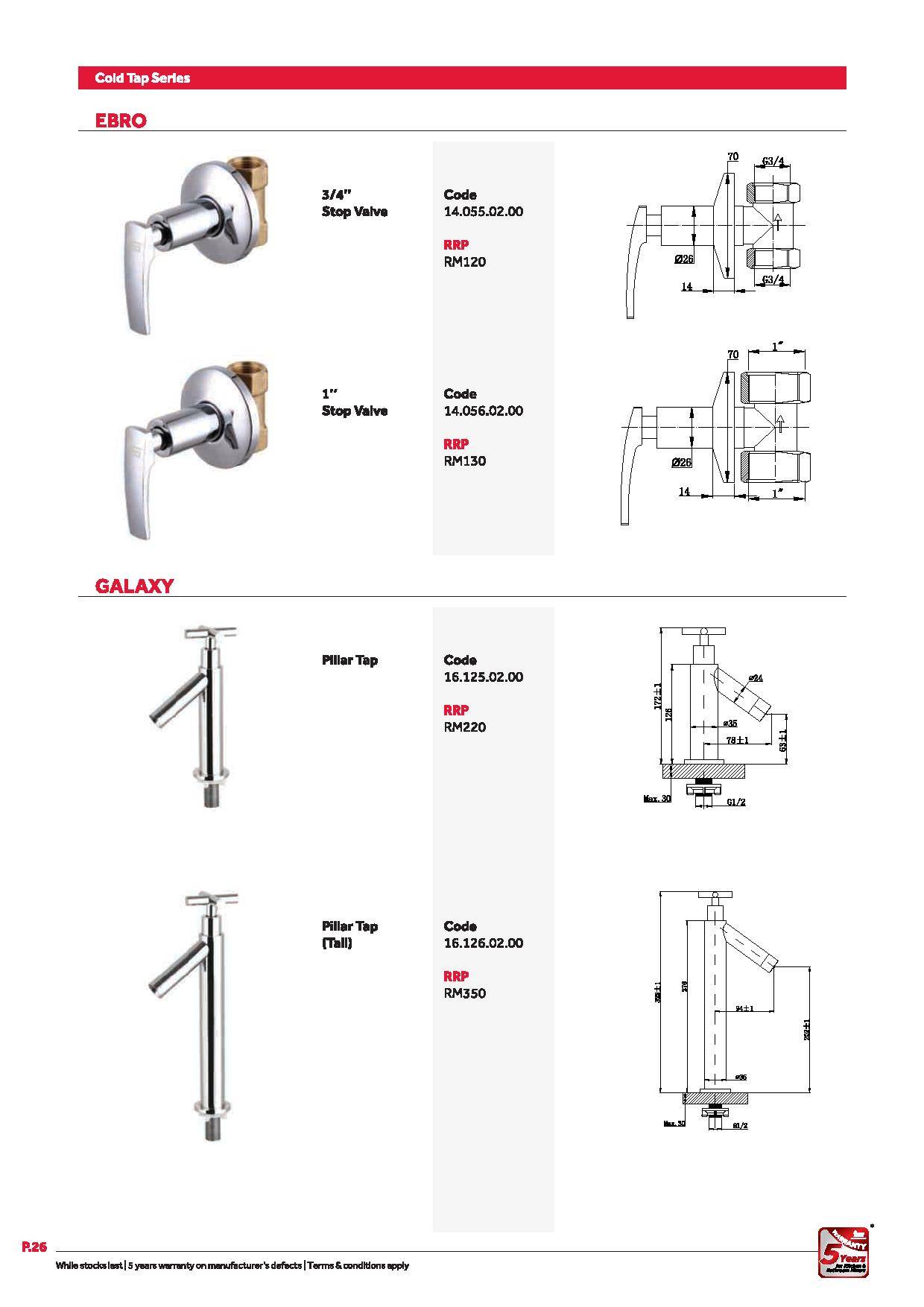 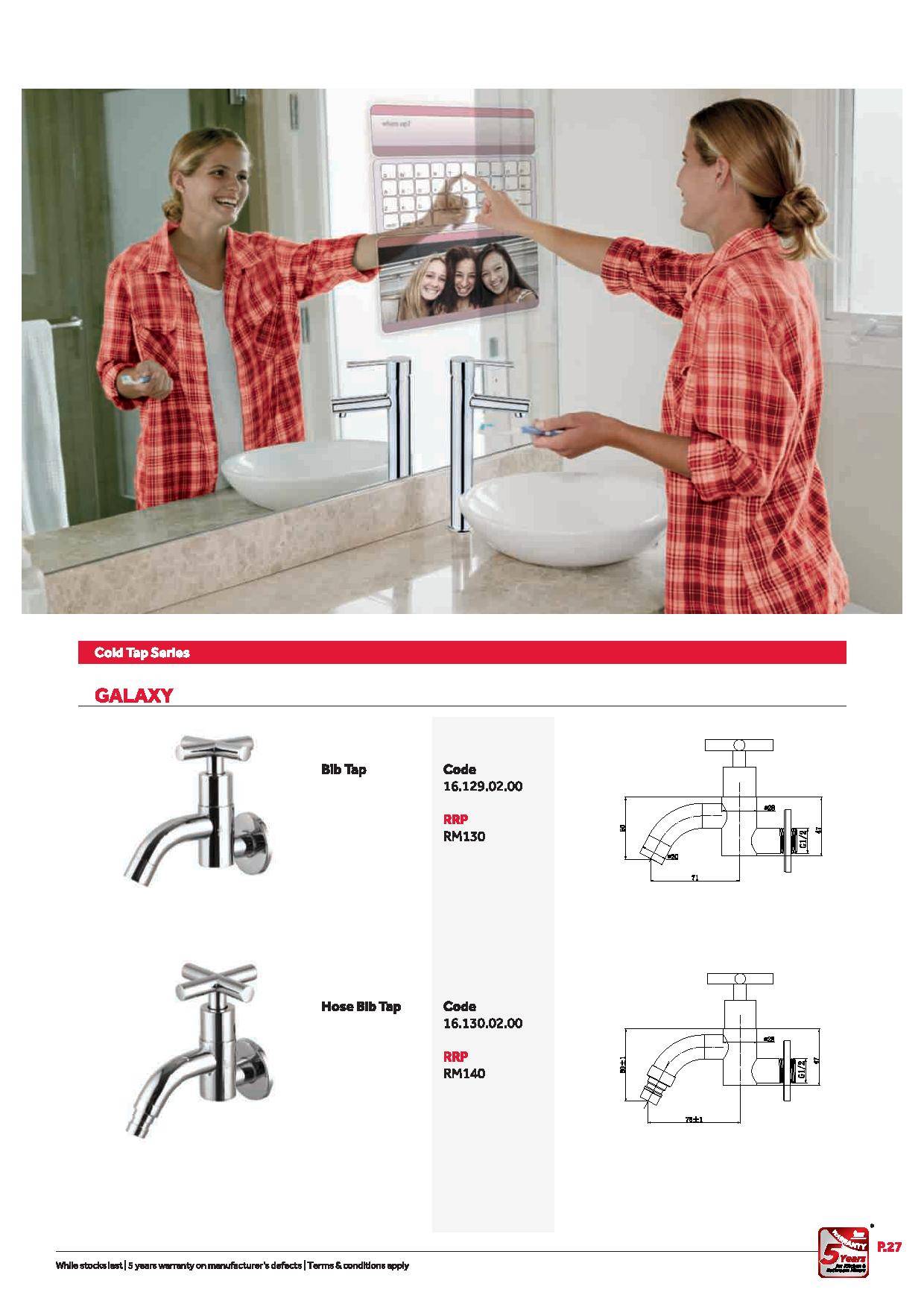 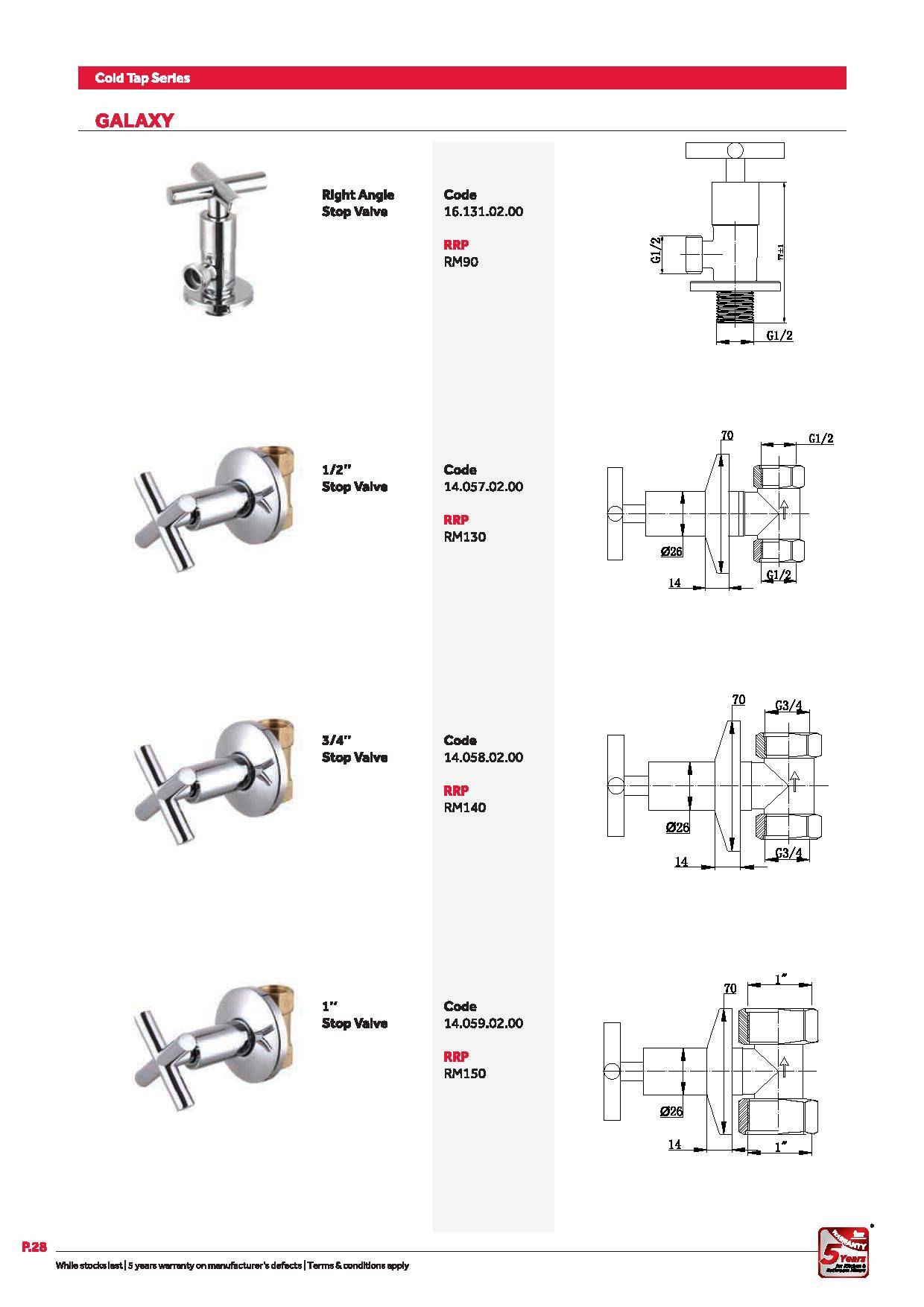 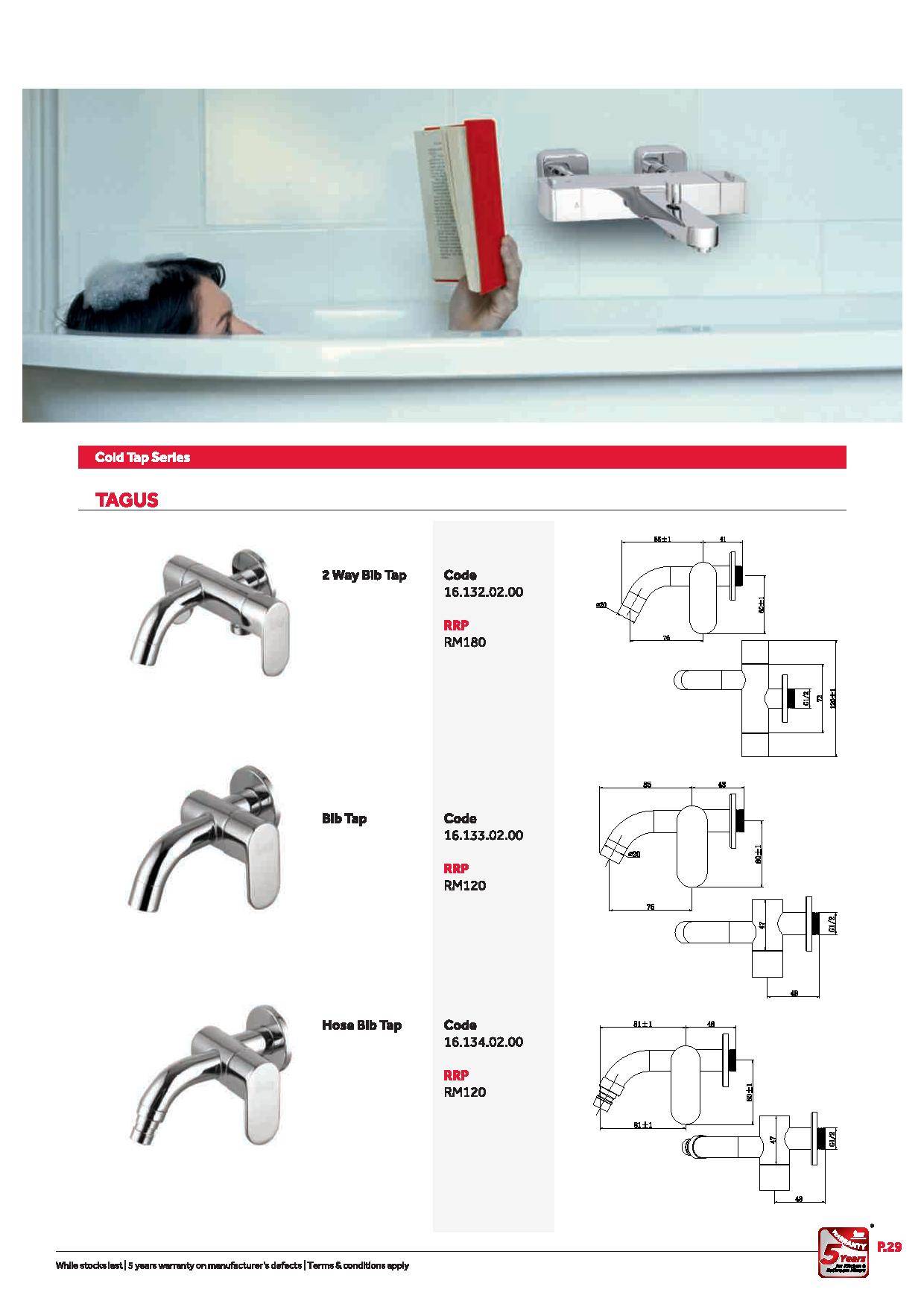 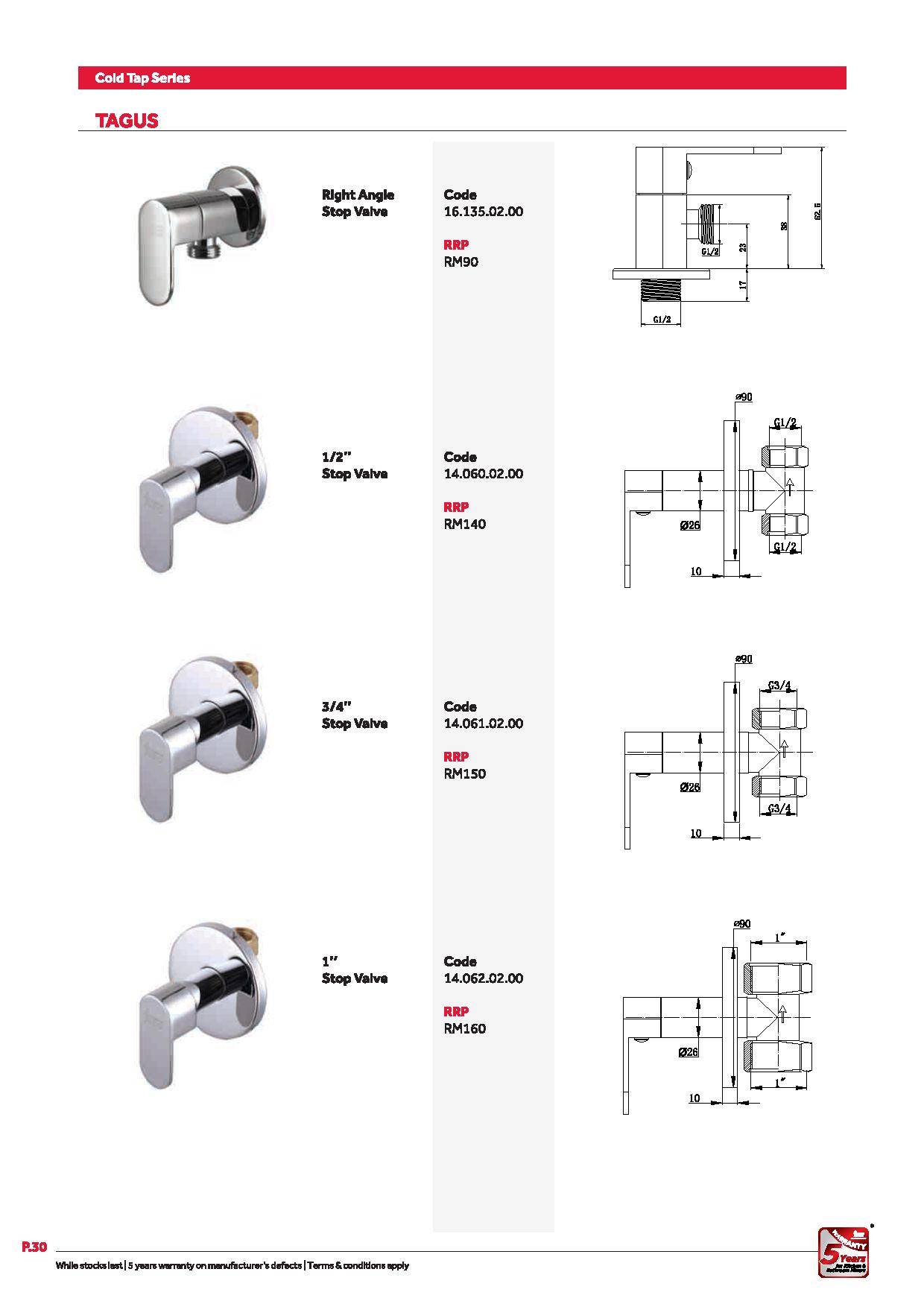